Learning Methods
Both Instructors and students use a wide variety of active learning methods including film, class discussions and projects, guest speakers and multi-media presentations.

Major Focus
A major focus of the courses is on the development of skills in research, writing, critical reading, and critical thinking.

The AC Difference
A major initiative has been to incorporate the “Big Six Historical Thinking Concepts“ into the curriculum. These are critical ways of thinking about historical issues, events and people.

A study of Canadian history from the period of earliest human occupation to Confederation in 1867, this course examines major themes in Canada's past, including: early First Nations cultures; contact and interaction between aboriginal societies and European cultures; social, economic, and political developments in New France and early British North America; struggles for control over the North American continent in the eighteenth century; immigration, industrialization, and social and political reform in the nineteenth century; the confederation question; and the emergence of Canada as a separate North American nation-state.

Was Confederation a noble experiment in nationalism and self-determination? Or was it a cynical tactic by a small group of powerful men? Who benefited? And who paid the price? What have parliamentary democracy and free enterprise meant to regions, natives, women, workers, and elites? Is the history of Canada a story of adventure, patriotism, and courage, or is it a story of avarice, plunder, and pillage? Is it a history of peaceful conformity or confrontation and rebellion? This course introduces students to fundamental skills and ideas involved in studying and writing history, including critical thinking, evaluating sources, and writing.

This course traces the evolutionary forces and processes that have shaped Western civilization. What does it mean to refer to Europe as modern? The course will delve into the growth of human societies, politics, and culture that arise from Western thought. Students will examine the changing social, intellectual, and political trends and popular attitudes over time, leading to the evolution of the modern consciousness. The course will examine the causes and consequences of relationships between key historical developments in European history from the period of the Black Death (1450) to the outbreak of the Cold War (1950). The course is a starting point to thinking critically about history and gain a sense of the major historical themes, issues, and ideas that pertain to the study of Europe.

Introduction to Ancient Greece and Rome Greco-Roman civilization forms the foundation of Western Civilization and exerts a pervasive influence on nearly every aspect of life that followed these great cultures. This course will provide a broad overview of the major features of Archaic and Classical Greece, the expansion of Hellenistic culture following Alexander the Great’s conquest of the Persian Empire, and the evolution of the Roman state from Republic to world-shaping Empire. The course will consider the politics and ideologies that shaped the evolving states and the social systems that dominated the Mediterranean from 700 BC to 300 AD. The course will balance the short-term impact of political and cultural changes with the more predictable rhythms of agriculture and trade. Long-term socio-economic patterns shaped the daily life and culture of the people in the Mediterranean world, and underpinned cultural and ideological development.

This course examines the history of India from the late Mughal period and the arrival of the British to the Freedom Movement and the emergence in 1947 of the independent states of India and Pakistan.

A survey of early modern European history which examines the wars of religion, the 17th century revolutions, 16th and 17th century economic development, the scientific revolution, the enlightenment, and the political and social character of the old regime.

Europe in the 20th century is marked by tragedy and triumph, collapse and (re)construction. We will examine the history of Europe between 1900-2000 as a period of competing ideologies – monarchism, communism, fascism and liberal democracy – for hegemony in Europe and the world. In doing so, we will seek to understand not only why and when these ideologies were both successful and popular in particular contexts, but also how they brought radical change and destruction to the people of Europe. Scrutinizing primary source documents, we will survey Europe’s path throughout the 20th century, putting emphasis on political, social and economic themes.

Prior to his retirement, Hugh taught history at SFU for 36 years. For 11 of those years, he was the department chair and he continues to enjoy teaching in the Adults 55+ Program at SFU.

He is a well-known authority on Sikhs in Canada and has written about South Asian migration and settlement.

Other writings include: British immigration, 18th-century exploration of the Pacific Northwest, the history of British Columbia, and higher education in Canada. 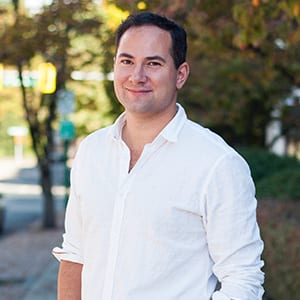 Dr. Sebastian Huebel completed his PhD at UBC in the fall of 2017, specializing in modern European history. His dissertation examines German-Jewish men in Nazi Germany.

Sebastian has taught at TRU in Kamloops for several years and has been an instructor at Simon Fraser University Continuing Studies since 2014.

Anjali Malhotra has received her BA/B.Ed. and her teaching certification (PDP) from Simon Fraser University and then went on further to pursue her Master of Arts in Interdisciplinary Humanities and History from New York University.

Anjali’s research specializes on the histories of modern South Asia. Currently, she is teaching in the History department at Alexander College.

She has extensively worked, taught, and travelled internationally, gaining a diversified exposure to various teaching and learning practices from around the world.

She was invited to speak on her thesis research in Delhi and Hyderabad in India and at U-Mass, Amherst and University of Florida in the USA.

Iain is a specialist in the history of civil-military relations and propaganda, with his dissertation delving into tens of thousands of newspaper and periodical articles as well as hundred of virtually illegible letters in an effort to comprehend a series of naval scares in late nineteenth-century Britain.

Dr. Hyland’s research focus is on the intersection of higher education, Canadian foreign affairs, and war and society. In particular, he examines the English-Canadian professoriate’s relationship with the Canadian state in the sphere of external affairs and international development.

His latest work on academic secondments to the Department of External Affairs appears in the International Journal of Canadian Studies, published in Volume 56, 2017. He has also published a number of articles on how Canadian universities have contributed to the state’s war effort during the First and Second World Wars.

In addition to his research, Dr. Hyland is a frequent book reviewer for subjects connected to the history of higher education in Canada and has been published in the journals: "Historical Studies in Education" and the "Alberta Journal of Educational Research".

Dr. Hyland also serves as the managing editor of the online journal, History of Intellectual Culture, based at the University of Calgary.


The Historical Thinking Project was designed to foster a new approach to history education — with the potential to shift how teachers teach and how students learn, in line with recent international research on history learning.


The History Education Network/Histoire et éducation en réseau (THEN/HiER) is a collaborative network across the diverse fields of history, history education and school history teaching in Canada. It brings together people from across Canada and internationally to inform, carry out, critique, and implement research into history education.


The recommended sources listed have primary documents on many subject areas in Canadian History.

National Film Board of Canada


History 201: India Under the British Raj


India — The Jewel of the British Raj (video) 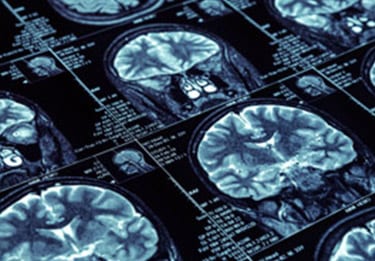 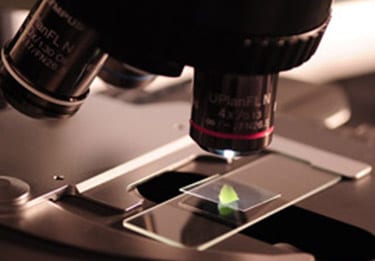 Associate of Science Program
Natural and applied sciences, and develop their critical thinking and research skills… 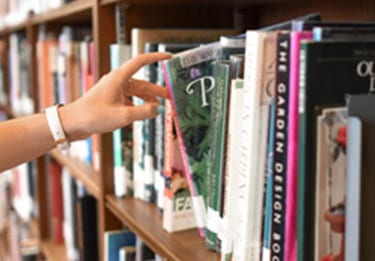