IMPORTANT UPDATE: MAY 27, SUMMER AND FALL 2020 TERMS TO BE CONDUCTED VIRTUALLY. ALL ON-CAMPUS SUPPORT SERVICES REMAIN VIRTUAL UNTIL FURTHER NOTICE.

Learning Methods
Students can expect to use up to date technology and interactive online and in-class learning tools that engage students and promote critical thinking and problem-solving skills.

Career Outlook
Graduating students may move to entry-level positions in health and social services, human resources, and sales, to name a few, or may also choose to work towards advanced degrees.

Thinking about psychological science, with an emphasis on common errors of judgment.

Cognitive psychology is the scientific study of mental processes. This course will cover basic concepts and theories of cognitive psychology, such as some or all of the following; the neural basis of cognition, memory processes, perception, consciousness, problem solving, decision making, attention and language. The course also examines cognitive disorders and how cognition changes during development and aging.

Psychological Tests and Measurement Introduction to the theory and practice of psychological measurement including: test administration, scoring, interpretation, reliability and validity, and application of tests of intelligence, abilities, personality, and interests in health, educational, clinical, and industrial/organizational psychology.

This course covers historical and contemporary models and epidemiology of deviant behaviour with emphasis on the psychological factors that contribute to its etiology and treatment. This course introduces an overview of the biological, psychoanalytic, cognitive, behavioural and psycho-social paradigms of maladaptive behavior in children and adult.

This course covers the major theories and research findings pertaining to the physical, cognitive, and social dimensions of childhood and adolescent.

The course description is: This course introduces theories, research findings, and research methods as well as issues and problems encountered in the study of people as social beings. It addresses the scientific investigation of human cognition and behaviour in social contexts by examining topics such as self-concept, social influence processes (e.g., conformity, compliance, and obedience), altruism, interpersonal attraction, aggression, attribution theories, attitude formation and attitude change, and leadership.

This course will focus on understanding the brain and its underlying structure to explain behaviour in humans and animals. Students will examine the neural basis of sensation, perception, learning, memory as well as behavioural, neurological and neurodegenerative disorders that arise from nervous system dysfunction. Students will learn to identify and describe parts of the nervous system, the neural basis of behaviour and to evaluate and give examples on how malfunctioning of the nervous system affects behaviour. 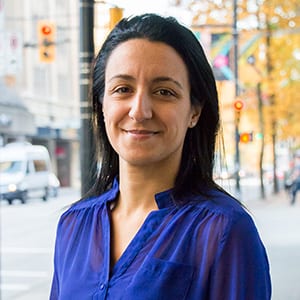 In addition to my passion for teaching, I enjoy doing research in psychology. When I am not teaching, I run my own consulting business where I use my research skills to assist organizations with their research needs. 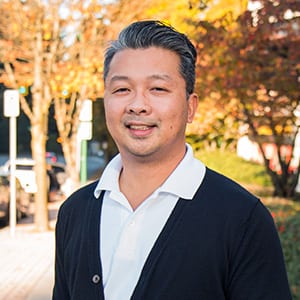 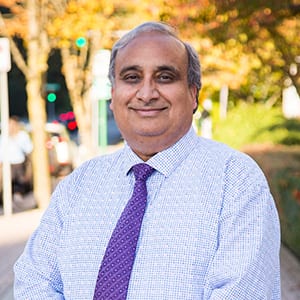 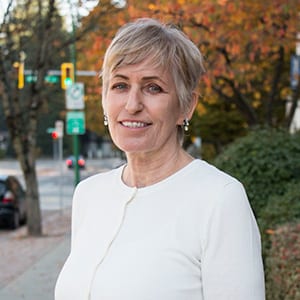 I am interested in the relationship between the brain and our behavior, ultimately asking the question of why we behave the way that we do.

As an educator I believe every student should experience a classroom environment that draws from the extensive research about learning and school climate.

As a researcher I strive to constantly explore how educational policy plays a role in the experiences of students in school. My areas of interest include, alternative learning environments, critical discourse analysis, educational policy, sociocultural theory, and development. 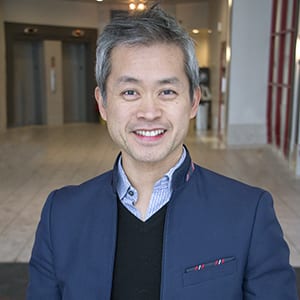 I am interested in innovative ways to allow psychology to inform various and perhaps all aspects of life.

AC provides a wide range of library and online resources to help students explore psychology literature both in and beyond the classroom. Our two libraries offer a range of reference material which includes the Publication Manual for the American Psychological Association, Psychology Dictionaries, and Guides to Scientific Writing for Students and Researchers. Online resources include research access to ‘Academic Search Premier’, ‘ERIC’, ‘PsychArticles/ PsychINFO’, ‘General Sciences Index’, and ‘Social Sciences Index’.


The American Psychological Association is the largest scientific and professional organization representing psychology in the United States, with more than 122,500 researchers, educators, clinicians, consultants and students as its members. The website includes up to date information on a variety of psychology topics as well as links to publications and data bases. 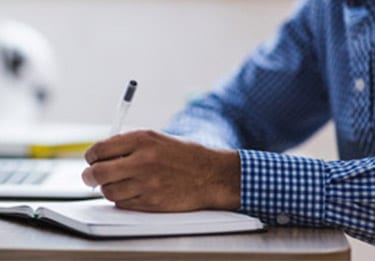 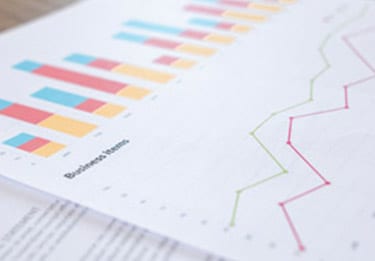 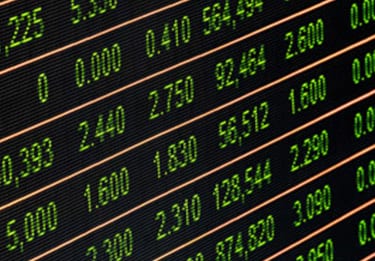